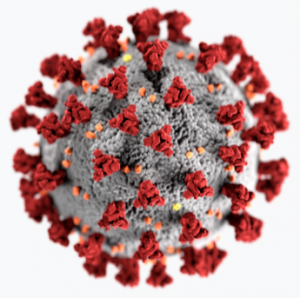 The thing I’ve noticed most often so far about the various stories dealing with COVID-19 is that they are full of hype written by people going off half-cocked and basically speaking out of school. The numbers I see seem to indicate that various co-morbidities appear to be more of a factor than the SARS-COV-2 virus.
The worst of the co-morbidities appears to be high blood sugar and/or hyperinsulinemia. If you have uncontrolled T2 diabetes, you are very likely to die if you get this virus. This seems to be a much higher risk factor than just being elderly.
So, cutting the carbs appears to be one of the most effective ways to help your body fight off the virus.
Other things seem to help, if only a little. Those include having Type O blood, and taking ACE inhibitors (common blood pressure med). Aside from that, Vitamin D seems to help a bit, too.
But everything boils down to this: SARS_COV-2 is a communicable virus, much like the flu, and all of the things you do to help protect yourself from the flu are still appropriate. E.g., wash your hands often, get enough sleep, and drink enough water. Stay away from people who sneeze or cough.
Another thing I expect to see confirmed in the next month or so is that nearly half of the population has already had SARS-COV-2, and most of them either had no symptoms at all, or the symptoms were so mild that it was mistaken for a mild chest cold.

I am co-owner of NEquals1Health.com, along with my wife, Georgene (Mrs N=1). Read more about me on Howard's about page.
View all posts by Mr. N=1 →
This entry was posted in Health, Uncategorized. Bookmark the permalink.